The two musicians will collaborate with composer Juan Campoverde Q. who was born and grew up in Ecuador and actually lives in the US.

Some time ago, a very long time ago, when I was completing my undergraduate studies at the Music Conservatory in Cuenca, in the southern Ecuadorian Andes, I visited an art exhibition featuring the metal works by Estuardo Maldonado (1928 - ). Later I learned that these works could be placed within what has been called the Latin American Constructivist Movement, characterized by the combination of Pre-Columbian designs and geometric forms with ideas derived from the early twentieth century European Constructivism.

The display of his colored steel works greatly struck me by virtue of the the dynamic projection of volumes of color and light, helped by the skillful arrangement of the illumination system of the exhibit room, as if the two-dimensionality of the metallic “canvas ” was being projected into the surrounding spaces. When I had the opportunity to approach Estuardo, after gathering some courage, I asked him all sorts of questions, some of which even now still bring me a tinge of embarrassment for their naiveté. He graciously and generously answered most of them, additionally telling me that his son was studying music composition in Italy. With the perspective offered by the time passed since then, I can now see that these early encounters marked the beginning of a long lasting search for musical forms of expression that being open to current Western developments of language, notation and technique, were also aware of the historical and cultural contexts in which they are placed, some of them with roots that could be traced well before the predominance of Western thought and believes in the American continent.

Preparing for the composition of estelas australes, which I write and rehearse with enjoyment for and with Beatrix and Gerald, I learned what I could about Pre-Columbian steles, these small, carved monoliths made of rock which are found in burial places in different sites in what is now Ecuador, and which could be seen in display in museums such as the “Casa del Alabado Pre-Columbian Art Museum” in Quito. These carved figures appear to represent connections between earth and heaven and between the material and the spiritual dimensions, with their pointed bases wedged into the ground, erected towards the sky, and protected from the irremediable effects of the passing of time by the nature of their material.

In estelas australes I attempt, together with Beatrix and Gerald, to establish a symbolic, even if tenuous connection between the spiritual legacy of these burial objects and the formative processes of our modern-day subjectivity. Far away from any attempts of claiming any historical interpretation or validation, my work is rather a creative speculation emerging from the shades cast by the presence of these millennial monoliths within a time and landscape mostly busy with the immediate and the ephemeral. 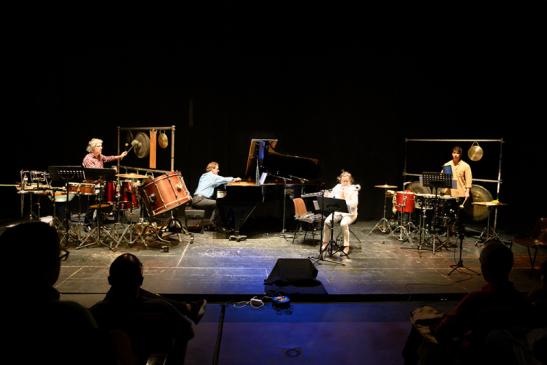 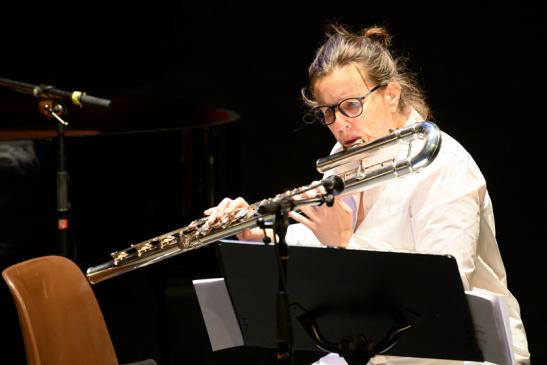 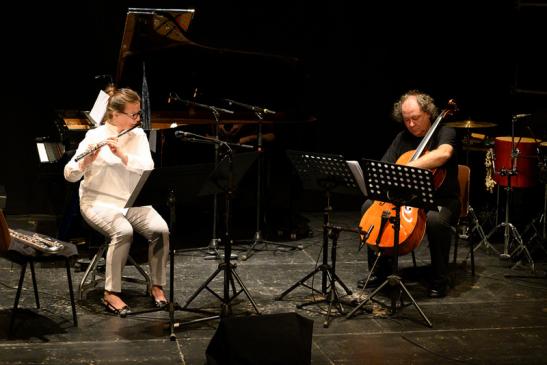 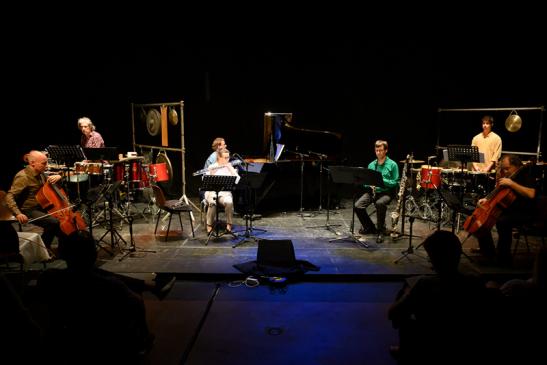 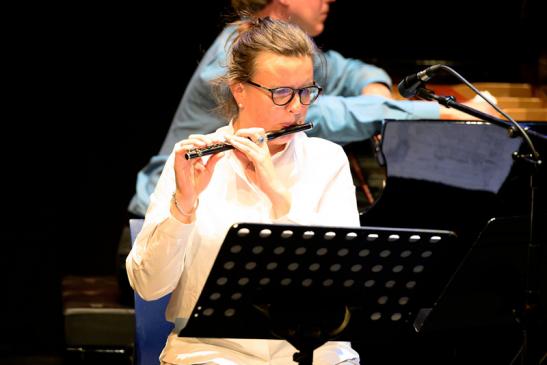 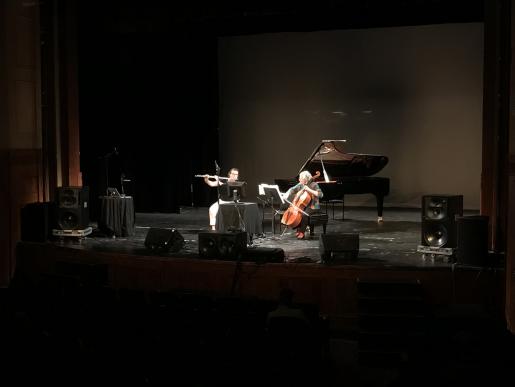 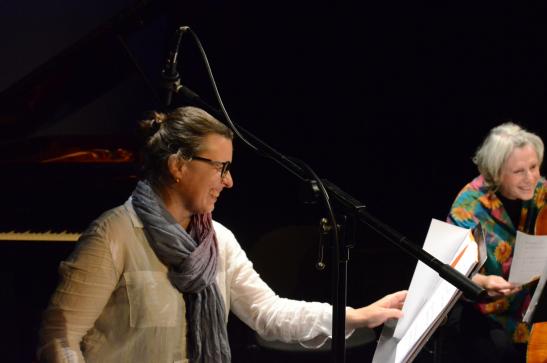 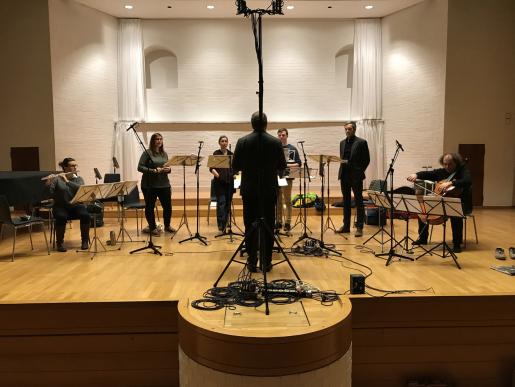 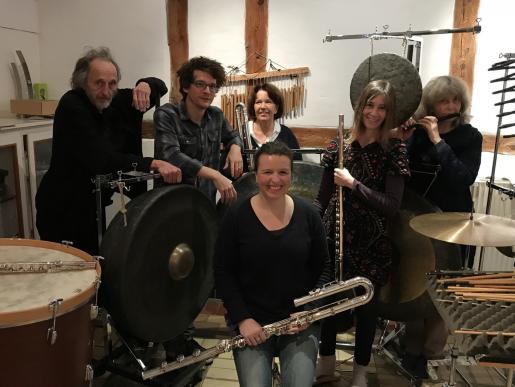 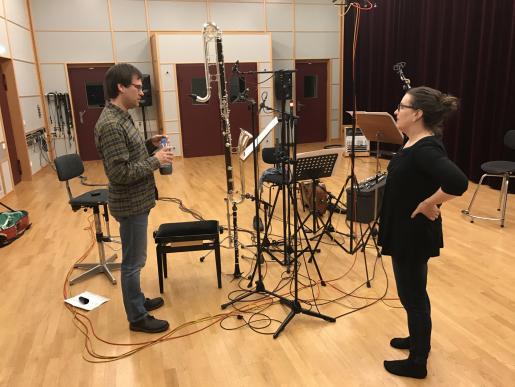 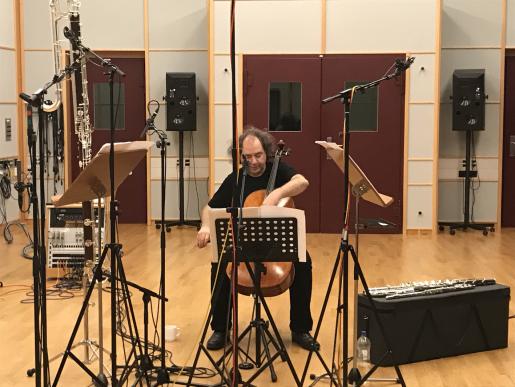 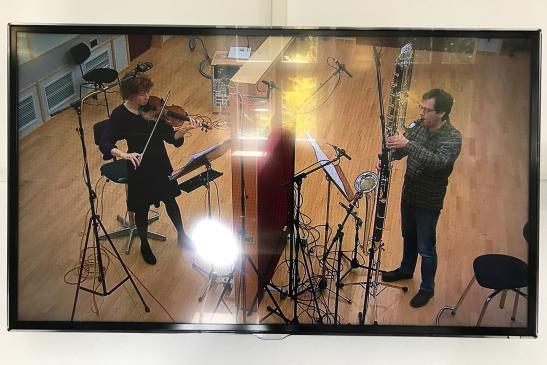 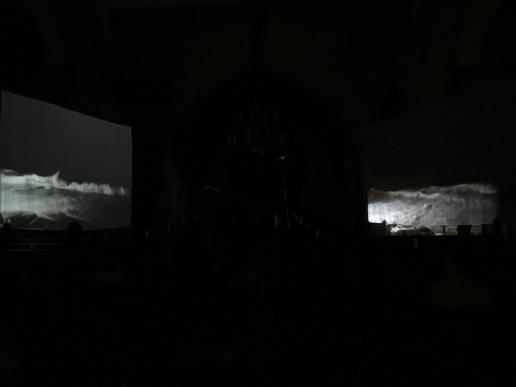 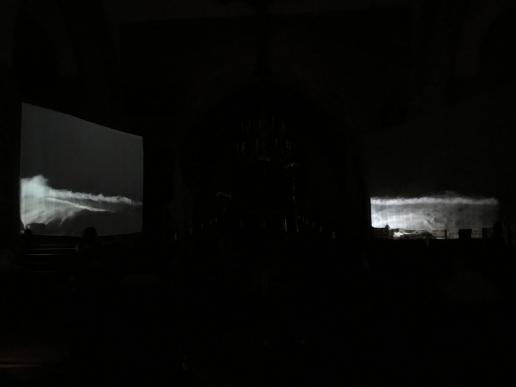 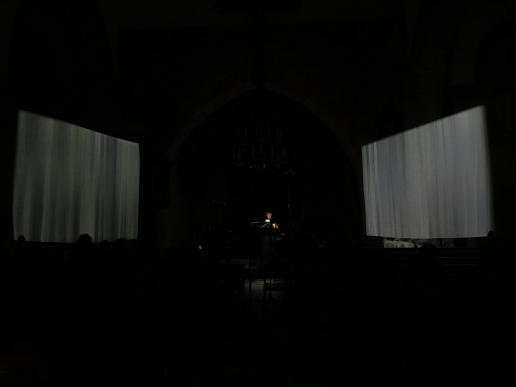 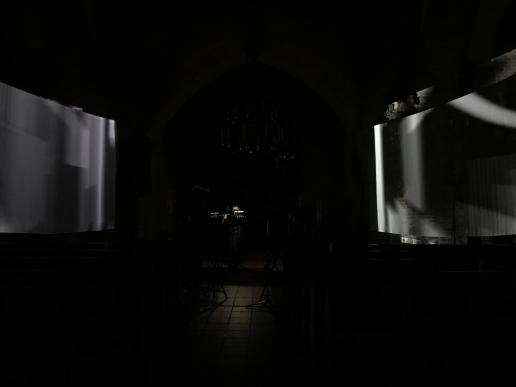 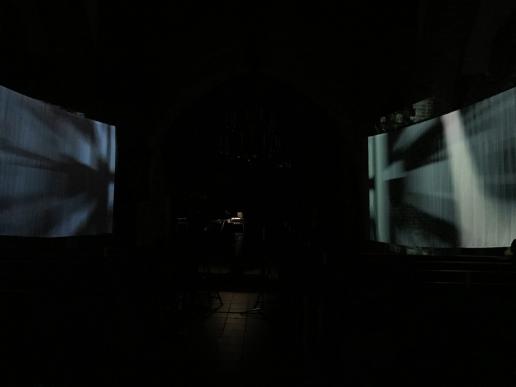 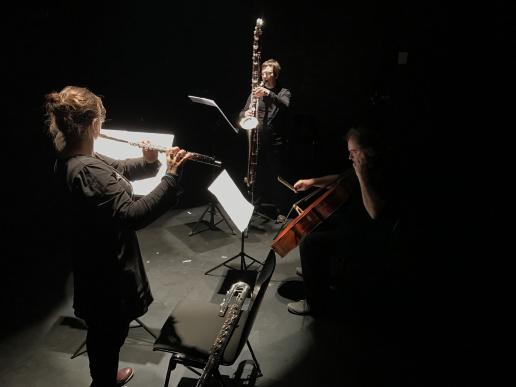 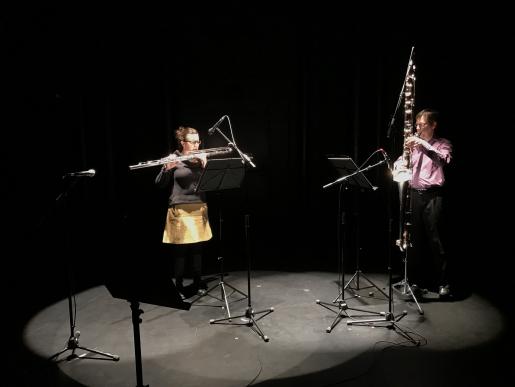 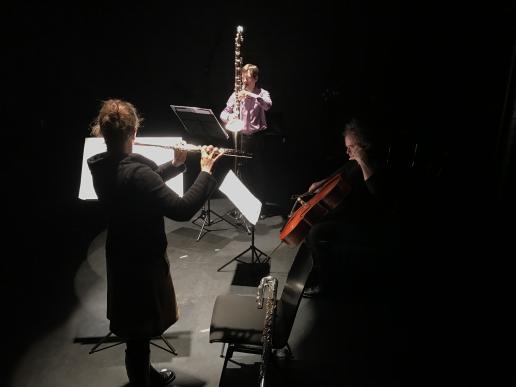 Solo tour 2010: Concerts and masterclasses in Argentina and Uruguay 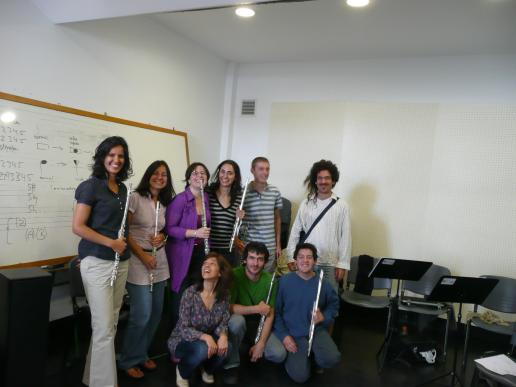 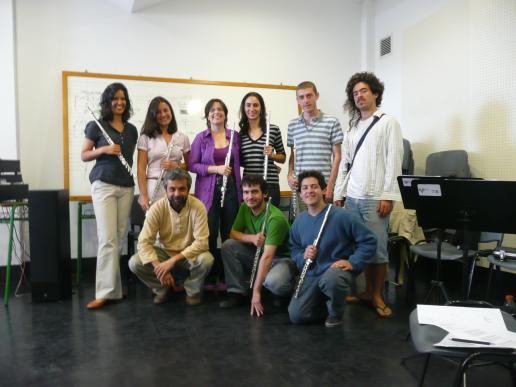 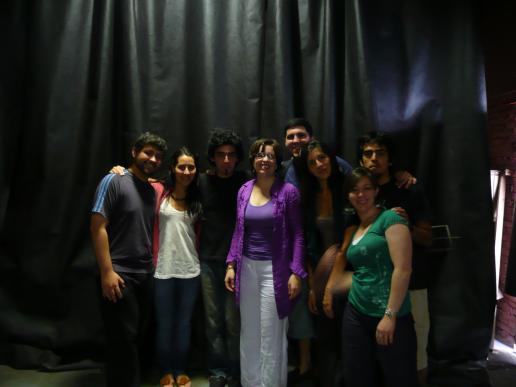 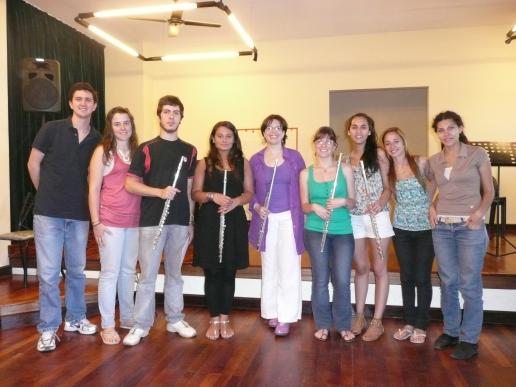